CIMERA Organizes a panel on: Central Asia's Security Risks, To be held in Krynica, Poland, on December 15, 2005

Central Asia suffers from short-term instability, and long term needs for structural reforms. The Tulip Revolution in Kyrgyzstan and the Andijan upheaval in Uzbekistan underline the need of crisis management. Yet, the regional security will depend on longer term reforms in security architecture, political legitimacy, and new means to share natural resources and infrastructure.

The panel is moderated by Vicken Cheterian, Director of Programmes, CIMERA, and will include:

Alikbek Jekshenkulov, the Foreign Minister of Kyrgyzstan (to be confirmed) "Kyrgyzstan after the Revolution"
Rafik Sayfulin, expert on politics and security in Central Asia, former consultant of the President of Uzbekistan" US, Russian, Chinese military competition and its impact on CA security"
Philippe Rekacewicz, Geographer and Journalist at Le Monde diplomatique, "Long-term threats: Natural resources and inter-state relations"

The panel will take place within Europe-Central Asia Forum, organized by the Institute for Eastern Studies, Warsaw. The Forum is comprised by several panels bringing together EU politicians, business leaders, and experts to discuss EU-Central Asia relations.

Illusions of Transition: Which perspectives for Central Asia and the Caucasus,
Conference Proceedings, CIMERA, Geneva, 2004 http://www.cimera.org/en/publications/ind_publications.htm 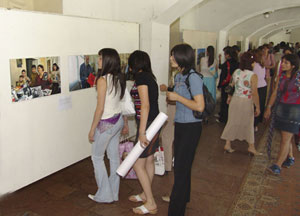 The photo exhibition was shown in the city of Ijevan (Northeastern Armenia) in October and in Goris (Southern Armenia) in early November. In Goris, a round table was held on 1 November on the theme Returning Home: Hopes & Realities

Agenda
- Presentation of a return migration story
- The return trip: organization, travel expenses and belongings
- Voluntary and forced returns: what are the needs upon return and what services are available?
- Creating a new job: the role of remittances and micro loans 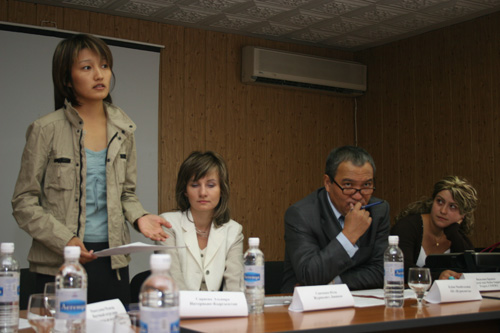 In Collaboration with OSCE and Internews, CIMERA office in Kyrgyzstan organized a regional conference on the Role of Mass Media in the Election Processes in Central Asia.
The conference took place in Bishkek, on September 9, 2005, with the participation of over 45 journalists and media experts from throughout the region.

The exhibition was held from 16 to 26 September 2005 at the Robert Arzumanian National Aesthetics Center, located near the main square of the city. More than 60 people attended the opening event, among which local and branches of international NGOs, Shirak prefecture, Gyumri city hall, directors of music and art schools, directors and teachers from Gyumri universities, students.

In the framework of the photo exhibition, a round table was organized on September 20 at Gyumri Asparez Club of Journalists. About 30 young people and representatives from different NGOs attended the round table. 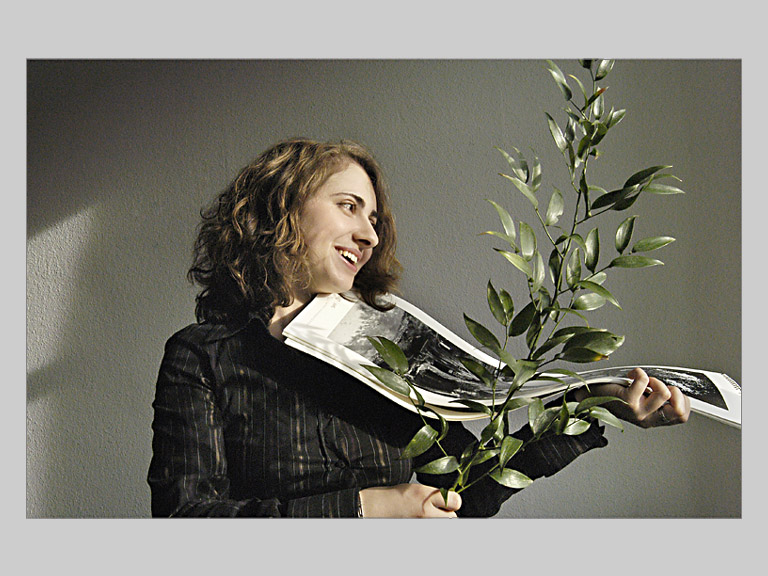 Guided tours of the exhibition are available on request, in French, English or German.
Contact person : Janine Dahinden, SFM, janine.dahinden@unine.ch, + 41 79 734 71 67. 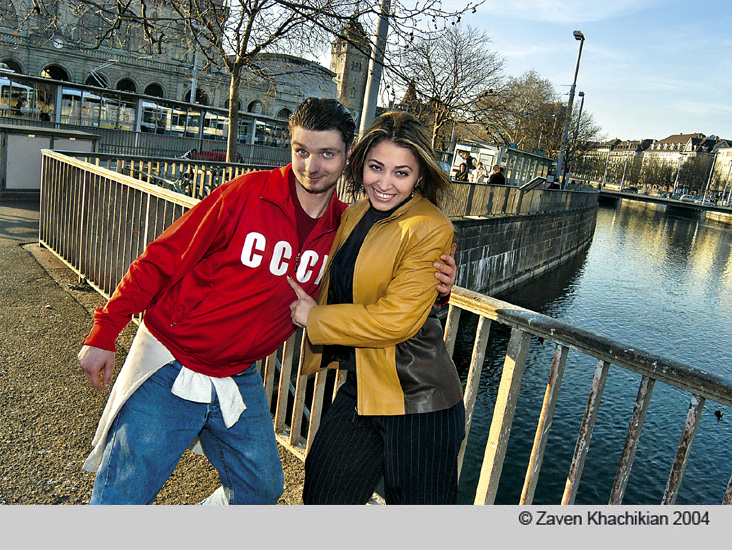 Migration and socio-cultural change: The case of Armenia

Summary
Type of event:
Input lectures by experts followed by a round table discussion with stakeholders.
The event is organized in the framework of the itinerant photo exhibition "Migration and return: Photo stories of Armenian migrants" by photographer Zaven Khatchikyan.
Public:
Persons interested in Armenia and the South Caucasus, persons interested in migration debates, federal and cantonal administrations.
Objective of the event:
· Inform and put in perspective tendencies and reasons of migration processes from/to Armenia since independence.
· Debate the impact of migration and more specifically return migration on Armenia.
· Debate how Switzerland can support Armenia to integrate returning migrants and capitalize from their experiences. program 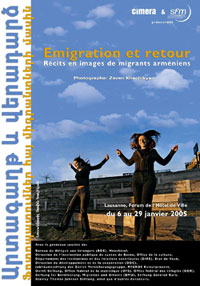 The project
Since the independence of Armenia in 1991 approximately a quarter of the population has left the country. This massive emigration movement has a big impact on the Armenian society, an impact which has been little investigated until now.
The project Emigration and Return: Photo Stories of Armenian migrants has focused on these new migrants to grasp their motives for migration, their experiences abroad and impressions after return. The project has been conducted by CIMERA in collaboration with the Swiss Forum for Migration and Population Studies.
A unique facet of the project consists in the strong collaboration between social scientists from CIMERA and the SFM and the internationally known photographer Zaven Khachikyan, founder of the East-West Cross-cultural Communication Centre in Armenia. The collaboration resulted in an inventive itinerant photo-exhibition and a publication.

The itinerant exhibition
The photo-exhibition was first shown in Yerevan, Armenia, from November 19 to December 3, 2004 at the Hovannes Tumanian Museum. A press conference was held on November 19 to present the exhibition and the book. M. Wyss, from the International Organisation for Migration (IOM) and H. Abrahamyan from the Armenian State Department for Migration and Refugees participated in the conference.
See photos from opening event 1, 2
The photo exhibition is now touring in Switzerland for six months and opened in Lausanne, at the Forum de l'Hotel de Ville, on January 6, 2005. Further exhibition places are Berne (April 5-23, 2005) and Neuchatel (May 20- June 30, 2005)
See sample photos from exhibition, 1, 2, 3, 4

The book
The publication gives an insight on contemporary Armenia and its different migration movements since independence. It furthermore presents an analysis of interviews conducted with 43 Armenian migrants living in Russia, Switzerland or who have recently moved back to Armenia. The two chapters are presented both in English and Armenian language. The last part of the book is dedicated to photo stories of the interview participants.
The publication is available at SFM and CIMERA (35 CHF, ISBN-No: 2-88490-009-8).